St. Francis Manor Receives National Recognition as One of the Best Nursing Homes for 2017-18 with Top Performing Rating 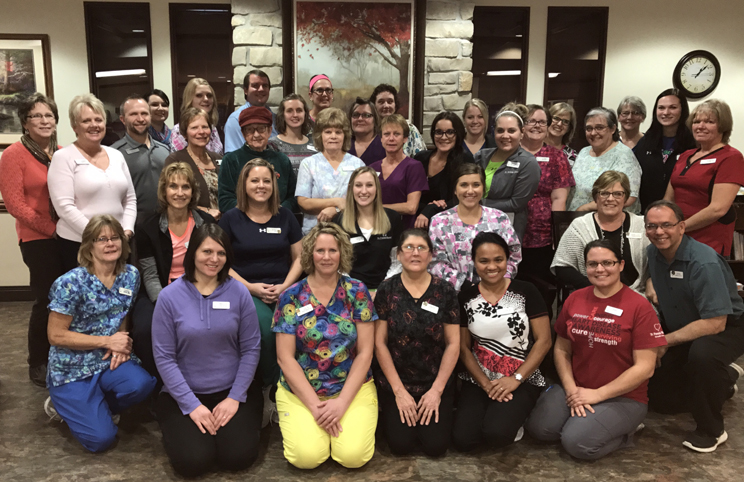 (Grinnell, IA – November 20, 2017)  U.S. News & World Report, the global authority in healthcare rankings, has identified St. Francis Manor as one of the Best Nursing Homes for 2017-18 with a “Top Performing” rating of 5.  To qualify as a Best Nursing Home, facilities had to earn an average rating of 4.5 out of 5 during 10 months of federal reports ending in August 2017 and consistently meet performance standards set by U.S. News such as earning at least a 4 in the Centers for Medicare & Medicaid Services (CMS) overall rating for all 10 months.  A total of 15,215 nursing homes nationwide were evaluated by U.S. News and ranked on a scale of 1.0 to 5.0.  Fifteen percent, or a total of 2,300 nursing homes, were identified as top performing with a score of 4.5 to 5.0.

“The achievement of this national recognition for quality of care is due to the efforts of all our staff,” says St. Francis Manor Executive Administrator Dion Schrack. “We also wish to give special recognition to Tiffany Criswell, our former Quality Coordinator and current Administrator/RN, for her leadership role in achieving this top performance rating.”