Derry-Londonderry was a bloody battle ground of “The Troubles” of the late 1960’s through the early 1990’s. The city’s selection as United Kingdom City of Culture 2013 gave a boost to the redevelopment of the local economy and culture. Derry, still the most segregated city in Europe, with the Protestants living on one side of the city and the Catholics on the other, has become a model for negotiating compromise and reconciliation.

Join Douglas Caulkins, professor of anthropology at Grinnell College for his presentation, “Progress for Northern Ireland as a Post-Conflict Society?” Caulkins will be the featured speaker at the Grinnell Regional Medical Center SE*ED program on Monday, September 8. The program begins at 10 a.m. in the Caulkins Community Room at the Drake Community Library. There is no charge to attend, although donations are accepted. Refreshments are served.

Caulkins led a group of Grinnell College students to Northern Ireland this summer to observe and study the current situation.

Please note, there will be no program in observance of the Labor Day holiday on Monday, September 1. Caulkins will present on September 8. Parking is available at the Drake Community Library, along Park Street, on Fifth Avenue, and in the First Presbyterian Church parking lot.

Seniors needing transportation may call GRMC’s Office of Public Relations at 641-236-2593 by Thursday before the program. 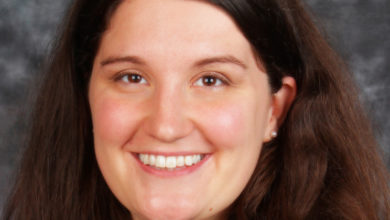 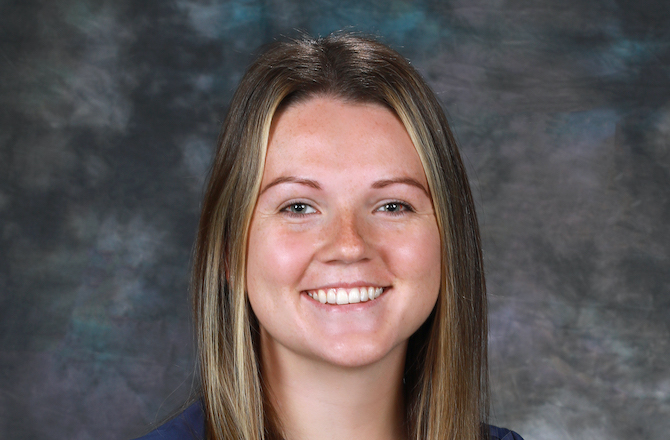 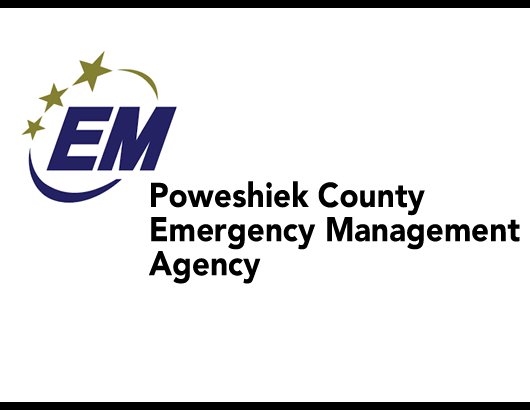