Grinnell Regional Medical Center’s Office of Communications and Development has been recognized nationally for the redesign of the GRMC Healthletter and for the Blue Jean Ball 2013 advertising campaign.

The Healthletter redesign won the APEX 2014 Award in the newsletter-print category. APEX 2014 is presented through the 26th Annual Awards for Publication Excellence, an international competition.

GRMC also won gold and silver in the Aster Awards, hosted by Marketing Healthcare Today Magazine and Creative Images, Inc. This program recognized outstanding healthcare professionals for excellence in their advertising/marketing efforts for the calendar year 2013.

The 2014 Aster Awards received nearly 3,000 entries from across the United States as well as Canada and South America. All entries are judged by industry experts and are scored on multiple criteria with a possibility of 100 total points. Participant’s entries competed against similar-sized organizations in their specific groups and categories. Submissions were scored on multiple criteria which included creativity, layout and design, functionality, message effectiveness, production quality and overall appeal. 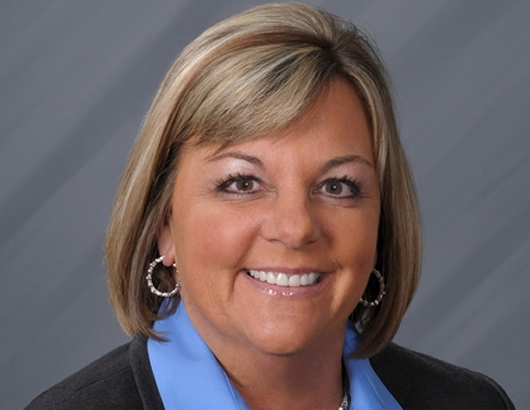 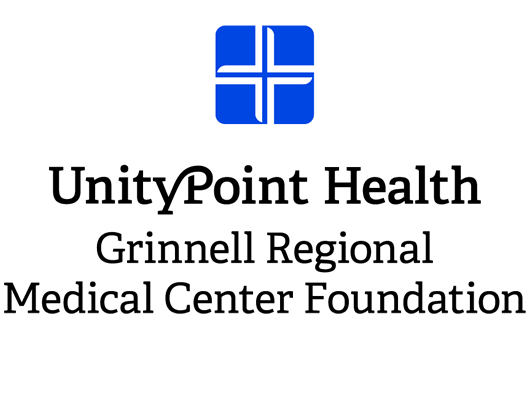 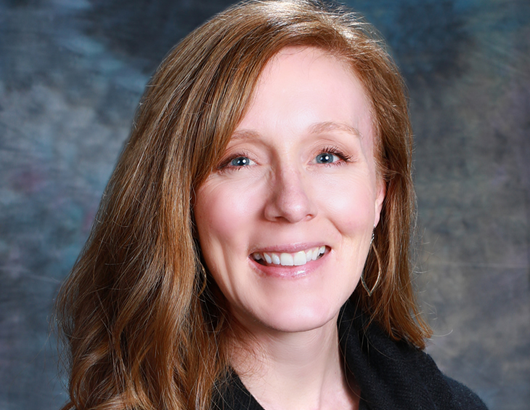 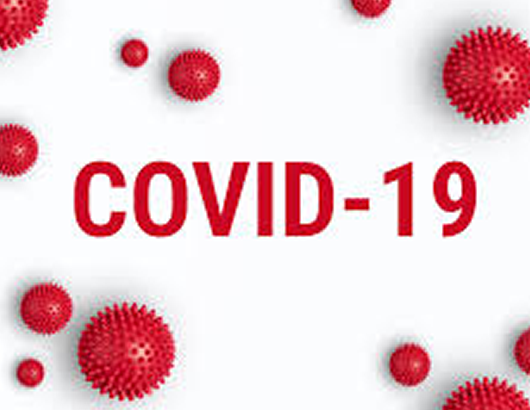